This is an RP for all creatures

INTRODUCTION
The ocean is vast. The ocean is dense. The ocean is a mystery. Just like you. All your life you've wanted to sail the seven seas, fight pirates and save lives. Now you have the chance. Whether you sail with for fun or you're a pirate plundering loot. You have your chance to travel the world and explore. So many things could happen here. You could make friends? Enemies? Find love? Even settle down. Or remain as wild and as free as the sea. Life is whatever you make it. No go and take the plunge. But there are also many dangers ahead of you. One wrong move and it's death or cursed.

My characters
Full Name: Jack Van Caount
Nickname: Captain Blood
Age: 45
Gender: Male
Species: Undead
Role: Captain
Pets: A wolf called Sharp
Family: His daughter Amora and his son Kovu
Love: Dead
Children: Amora and Kovu
Other: He's a cursed pirate, cursed to sail around forever, never ageing and never dieing because he stole a cursed treasure. He not only cursed himself but his crew and his children, and secretly he can never forgive himself for that. Th whole cursed thing is apparently made up, but only he and his children know the truth.
Looks: 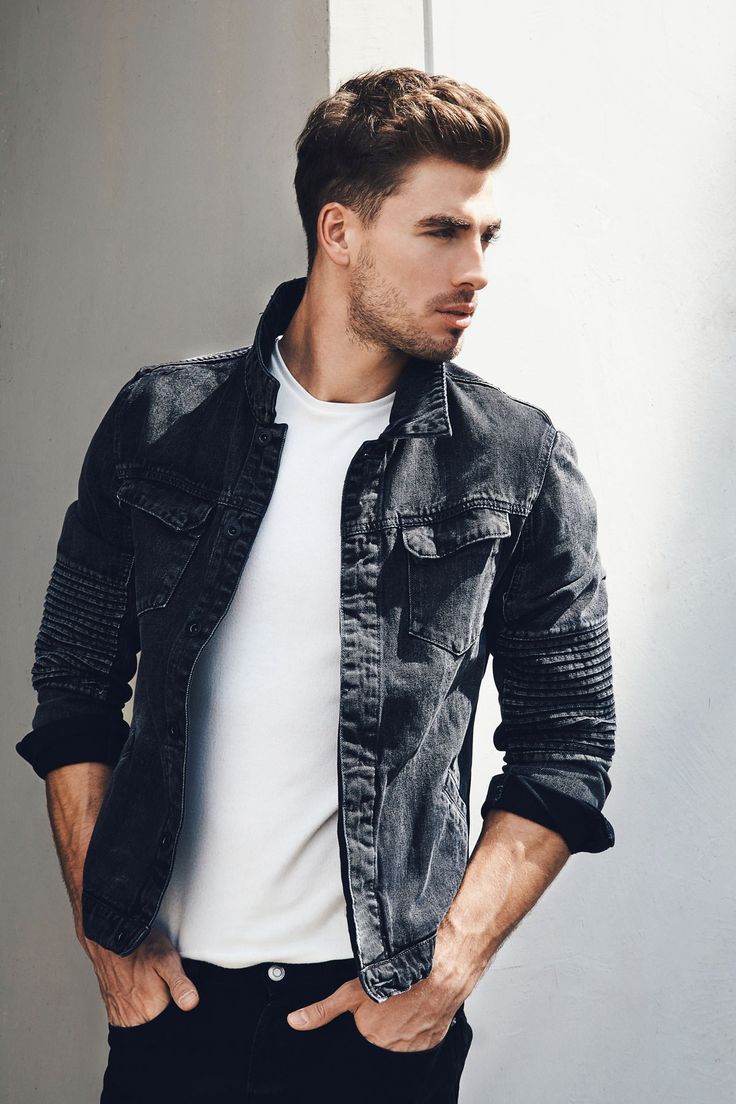 Full Name: Amora Van Caount
Nickname: Amora, Death Song
Age: 19
Gender: Female
Species: Siren
Role: Joint First mate
Pets: A raven called Shadow Wing
Family: Her twin brother Kovu and her father
Love: No one
Children: None
Other: She is a siren since her mum was a siren. She is cursed, not only through being a siren, her father cursed her and her brother when they were ten, it only took full affect when they turned eighteen. She and her brother are joint first mate until her father decides which one of them should have it. Her father swore her to secrecy about the curse, and she promised not to tell anyone.
Looks: 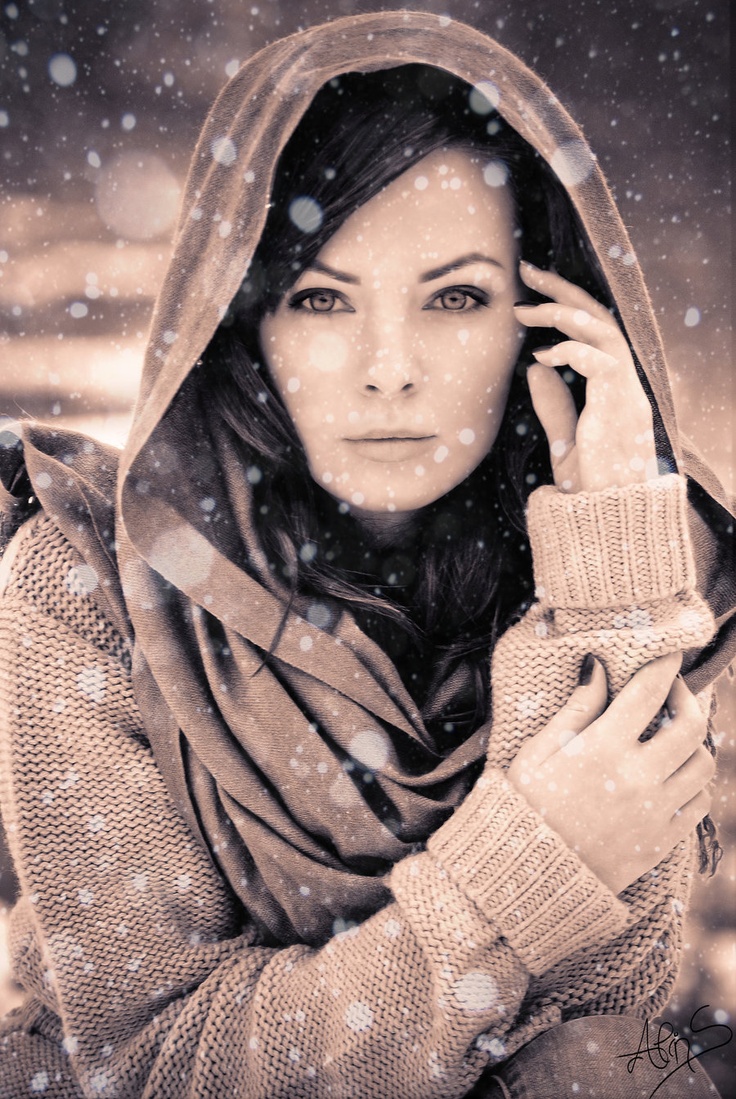 Full Name: Kovu Van Caount
Nickname: Kovu
Age: 19
Gender: Male
Species: Undead
Role: Joint First mate
Pets: A cat called Snow
Family: His twin sister and his father
Love: No one
Children: None
Other: He was a normal human, only his sister got the siren jean from their mother. His is also cursed by his father, because of his father's greed. He keeps it a secret, but people are still put off by the 'rumour' of it. He enjoys the curse though because he was always one for travelling.
Looks: 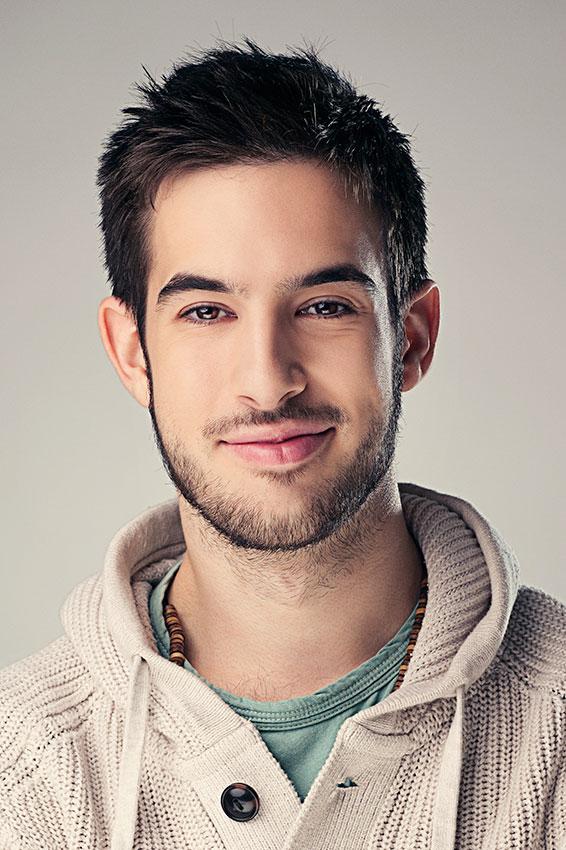 Full Name: Darcy O'Sullivan
Nickname: Darcy
Age: 38
Gender: Female
Species: Human
Role:
Pets: A little unusual and perhaps unable to class as a pet but she has a dolphin that seems to follow her.
Family: None she has any interested in speaking to again.
Love: None
Children: None
Other: Having grown tired of her life on land, Darcy began to hang around in pubs and bars along the shores of Ireland that some would discribe as unsavoury. Eventually she was picked up as a fisher but found that just as dull, longing for adventure. Though, at least it taught her how to fish.
Looks: 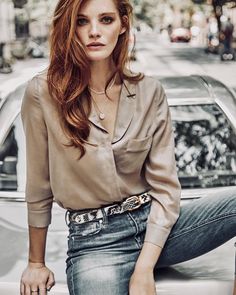 Full Name: Wyatt Aalto
Nickname: Wyatt
Age: 20
Gender: Male
Species: Human
Role:
Pets: None
Family: Parents, an aunt and his son - all on land.
Love: No one
Children: A son who is only a year old and still on land.
Other:
Looks: 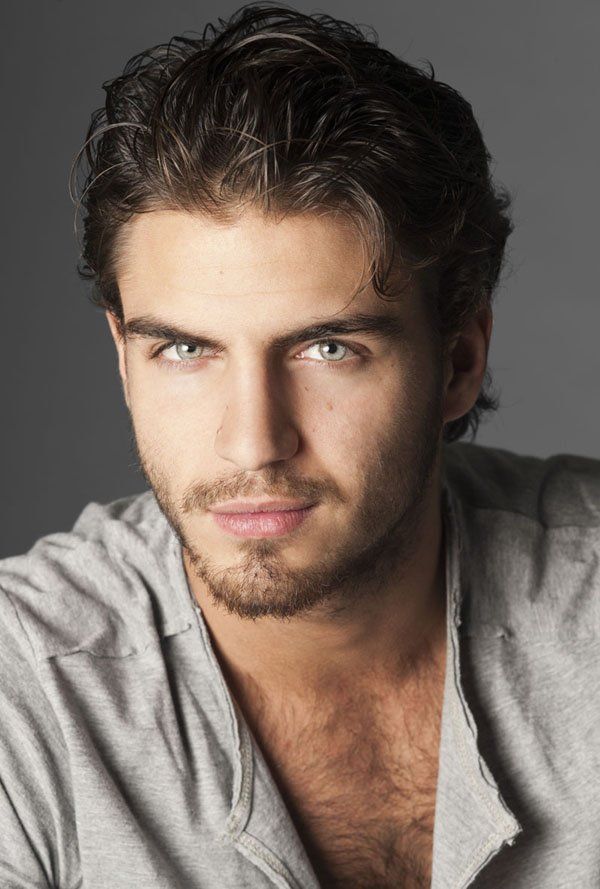 Amora was stood by the wheel of her father's ship, they were coming into port in Ireland and she was watching out to the ocean. She hated stopping at the ports for supplies but her father and brother said that they needed them, not everyone could survive on her diet of raw fish and sea water. As she twirled a bit of hair in her fingers that was flowing from under her hat, she sighed to herself.

"Why the long face?"

She turned to see her father stood behind her against the wheel of the ship. "Nothing papa," She told him, though under his gaze, she knew he could tell that she was lying. "I just hate being near land." Her father smiled knowingly as he patted her on her head and left her to her thoughts, it wasn't a secret on the ship of what she was, on land it was, but to the crew they all knew her as a siren, and a beautiful one at that. The downside was that being a siren meant that she could no longer step foot on land for longer than a day, so she had stopped bothering.

"Oh hush up," Darcy scolded, Irish accent thick as she stormed off of a fishing vessel opposite to where the pirates had docked. Turning to give the men on it the middle finger. "If you'd of all listened to me we'd be coming home with enough fish for the whole country. T'is your fault you get so scared if a bit of waves and have to go home with ya tail between your legs."

"Drink time," Wyatt sang cheerily, ruffling Amora's hair playfully. "Come on, I'll make sure you get back to the boat before sunrise."

Amora looked at him and she smiled slightly. "You're being a bit brave now that my father has left aren't you?" She asked him. "Not so much as looked in my direction the whole voyage and now you're playing with my hair." She told him playfully, the whole time she was smiling. "But I would like to pass on your offer, for tonight at least."

Jack looked around as he got off of the boat, not noticing what was going on with Wyatt and Amora, and he found his son talking to some women on the dock, before he heard Darcy and he watched the whole scene, smiling in approval.

"Mm, I wouldn't be so close with your father watching. I wouldn't want to be chained up and thrown into the sea." He hummed. "No drinks, how about a swim then; whilst they are all out, when thr moon is up high. Ocean swim."

----
"Enough of the back chat." The lead fisherman replied calmly to Darcy, a frown on his face. "Find yourself another ship, not that anyone would take you. You crude women."

"Have fun starving. If the ocean scares you, you shouldn't be on it, man up; ladies, man up." Darcy called back, walking up the pier.

Jack watched and he smiled. "Does such a 'crude' woman fancy a drink?" He asked, hoping to put her in a good mood. "What did you do to be called crude?"

" 'Seamen' cant cope with a couple of cusses." Darcy responded with a roll of her eyes. "People use women has a derogatory term and say we're weak so I must be a man. Wimps those cretins are. Scared of a bit of bad weather a few waves. A drink sounds wonderful."

---
Deal," Wyatt grinned cheerily. "I can't garuntee I hadn't of had a few by then though."

Jack gave a whistle and suddenly his wolf was walking alongside them, white fur glistening in the afternoon sun, red eyes staring at the woman his master had made friends with. "What's the name of a pretty girl like you?"

"Mm," Wyatt hummed unsurely in response to that, "A risk I take every time I go for a swim with you. So long as you haven't told any of the others I only began to learn to swim when you started teaching me."

She smiled."Of course I haven't." She assured him, suddenly serious. "Gp and have a few drinks, the others will be looking for you, especially Kovu."
_____

"Jack? One sylable names bore me I'll think of something better than to call you."

---
Wyatt nodded then, heading off the ship.

Amora stayed on the ship and she occupied herself, mainly. With reading or playing with her bird.

That night Amora was already in the water, her siren tail swishing through the water keeping her top half above the water. Her siren form. Was not much different to her human form, she wore no clothes, her long hair covered her breasts giving her some. Privacy, and her fish tail was a deep green.

Amora waited for Wyatt, softly singing a siren song as she waited, sitting on a rock.

"I like Dracula. It's a good story." She shrugged.

---
"I hate when you do that before we meet," Jack grimaced, having just jumped from the boat into the water. "Gives people the impression of this not being my choice."

"So we're agreed. You buy the first drink, Dracula; I got fired today I have no money." Darcy chuckled.

"You looking to join another boat?" He asked bring her to the bar in a tavern and ordering two drinks.
_____

"Then until that day, we should. Have fun." She told him. "So where do you want to swim to?"

She thought for a moment before she took a hold of his hand and they went under.

"Real storms now, not just a bit of bad weather?"

She took him to a small underwater cave that shin with tiny gems in the moonlight.